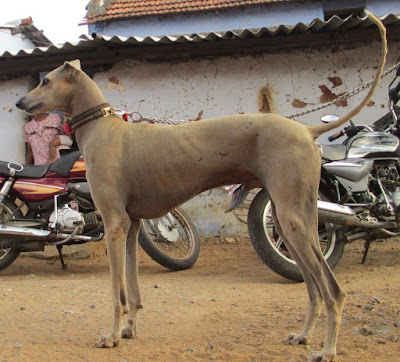 It is said that the name Kanni means virgin girl in Tamil. It comes from the fact that traditionally these dogs were grown as pet animals in families and later given as one of the gifts to brides during their marriages. Even though they had different colours in this breed gifting only black and tan coloured dogs during marriages was generally followed as a practice. This leads to the wrong naming of the black and tan coloured breeds as Kanni in dogs as well as goats in future.


During ancient times it was generally used for hunting. In the beginning such breed of dogs existed in Tamilnadu especially in Southern districts like Tirunelveli, Tuticorin, Virudhunagar and Madurai. Even though the native people call this breed as Kanni, Kennel Club of India (KCI) registered this with two names. It registered the black and tan coloured dogs of this breed as Kanni and the rest as Chippiparai respectively.

General Appearance - They are beautiful, strong, lean, and long

Body – Broad chest, compact belly which is tucked up. Ribs prominent from spinal Colum. Strong thighs and legs. They are slim and lean.

Legs- Height, lean and strong, well developed paws for hunting, 5 claws on each fore legs and 4-5 and rarely 6 (considered aggressive and active) on hind legs.

Tail – Slender, long and whip like. very short coated. Tail is semi curved and bones arranged like beads in string. Depression between tail and buttocks.

Temperament– The temperament depending upon the training. They are good companion, loyal and friendly to family. Intelligent and takes its own decision on danger.

Behavior – Tries to keep the place clean (urinate and defecate far from its living place) friendly to children. Bark at strangers (Generally don’t bark much). Little hard to train because they take is own decision. Playful. They play with owners, affectionate to family. Friendly to children. They howl on loneliness.

Hunting
This breed was used to hunt hare, deer, wild boar, iguana, wild rats and squirrels. Run fast and try to catch prey in short chase. It smells and traces the rabbit. They understand hand signals, commended towards the running rabbit. They take timely decision while hunting. They easily adopt to hunt in groups and new hunting field. The running style is flying in air (Like Cheeta).

Training – They have good hunting instant. They learn skills, to obey comments and signals for hunting from its elders. They give the prey to the owners and expect appreciation and affection. Swimming, diet improves their stamina. Small rats and squirrels are given to puppies for playing which develops their hunting skills in futures. 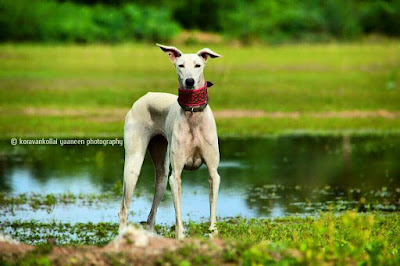 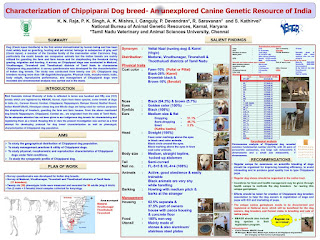